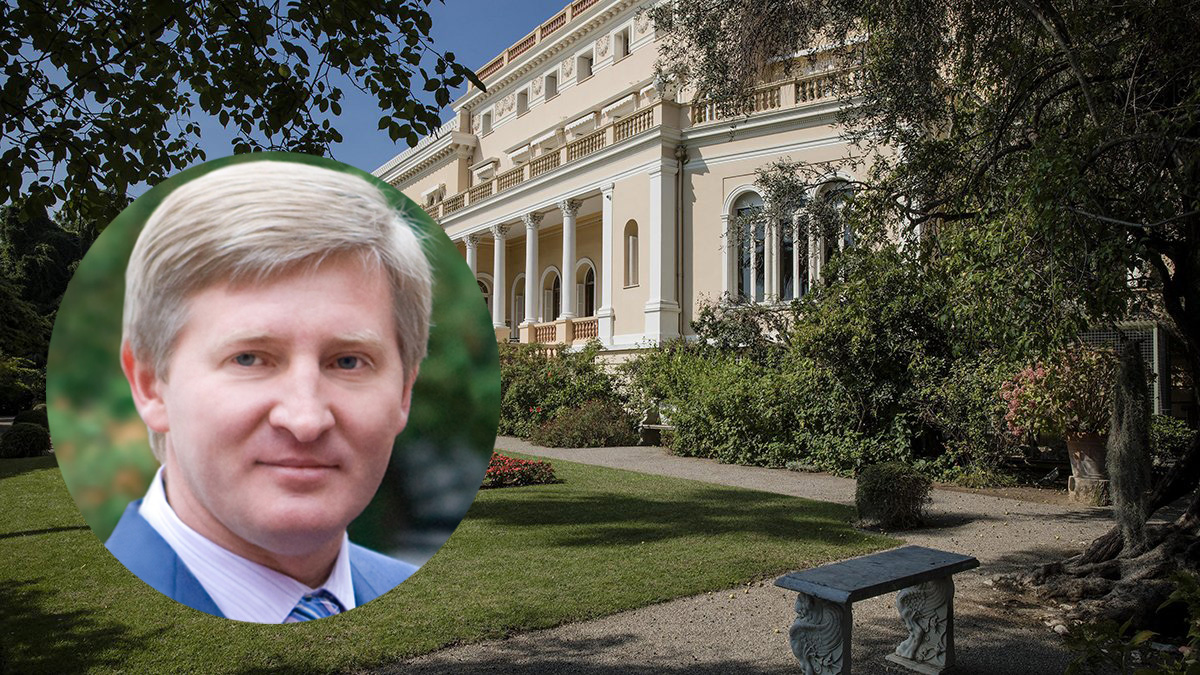 The richest man of Ukraine bought Les Cedres from Campari for 220 million euros.  The deal has already been concluded- Renat Akhmetov is now the official owner of 14 hectares of  land and a huge mansion in Saint-Jean-Cap-Ferrat. The 53-year-old Rinat Akhmetov acquired the royal villa of France, which is known for its first owner - the king of Belgium, Leopold II, in November 2019.  The Ukrainian billionaire called the purchase a long-term investment, and the owner is the tycoon's company - SCM Holdings Limited.  One of the key areas of its activity is investing into luxury real estate in Europe and America.

Since 2016, the mansion with 14 hectares of gardens, meadows and grounds had been owned by Campari company.  Over the past few years, the company had been actively looking for a buyer for Les Cedres, but deals had not been closed for various reasons.  That is clear - the initial price for which Campari were ready to part with the architectural heritage and the historically valuable corner of the Cote d'Azur was 350 million euros.

Apparently, with a new assessment of real estate from Rinat Akhmetov already, as well as with personal agreements, it became possible to assign an adequate price for Les Cedres of 220.3 million euros.  Which is 130 million less than Campari planned to receive for it.

Since November 2019, Rinat Akhmetov officially became the owner of luxury real estate, as was officially reported on the SCM Holdings Limited website.  Now in the possession of a billionaire there are 14 hectares of land in the commune of Saint-Jean-Cap-Ferrat, a mansion with a total area of ​​1700 square meters, an exotic garden, masterpieces of art with a history of 200 years or more.

The total wealth of Rinat Akhmetov is estimated at 6.7 billion dollars, that makes him the richest man in Ukraine and secured him 272 position in the world ranking of the rich.